GuideSmiths were recommended for our expertise in modernising, re-modelling and migrating a complex legacy billing application.

Utility Warehouse supply consumers a full range of Energy, Home Phone, Broadband and Mobile services providing a simple consolidated monthly bill across all products. Set up as a ‘club’ customers become members and if they wish, they can become ‘independent distributors’ and earn commission by introducing new customers.

In 2016 Utility Warehouse recognised their current billing system was suffering from two problems. Firstly the billing run was fixed at the start of the month, leading to a peak in workload for the Customer Service centre. Secondly it was unable to provide access to data during the billing runs.

Utility Warehouse wanted to keep the core system but change it to an ‘on demand’ process to spread the load on Customer Services. They also wanted to extract and capture data and snapshot the bills for use later on. 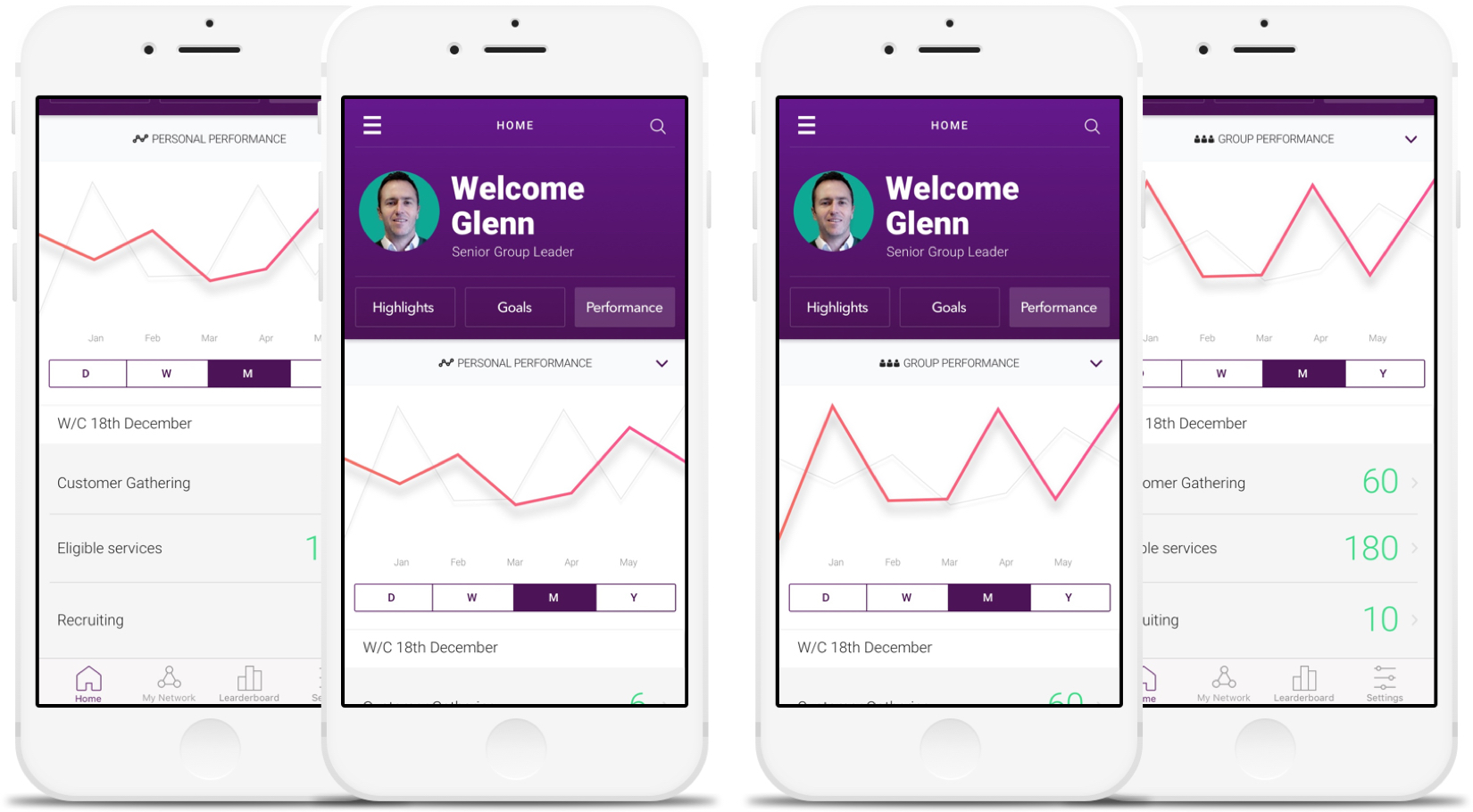 Working directly alongside the new CTO, GuideSmiths initially established a Continuous Integration/Continuous Deployment (CI/CD) infrastructure which incorporated the GuideSmiths development, testing and deployment components, making progress transparent at all times. A separate part of the team began on design, the objective being to extract the Mobile billing component. This was not only the most active and widely used feature but also the most complex.

Initially developed as a series of microservices to support the billing process, the components also allowed Utility Warehouse to monitor and capture usage of voice minutes, text and data. This in turn was presented through a UI to users allowing them look at their usage, a feature lacking in the previous system. 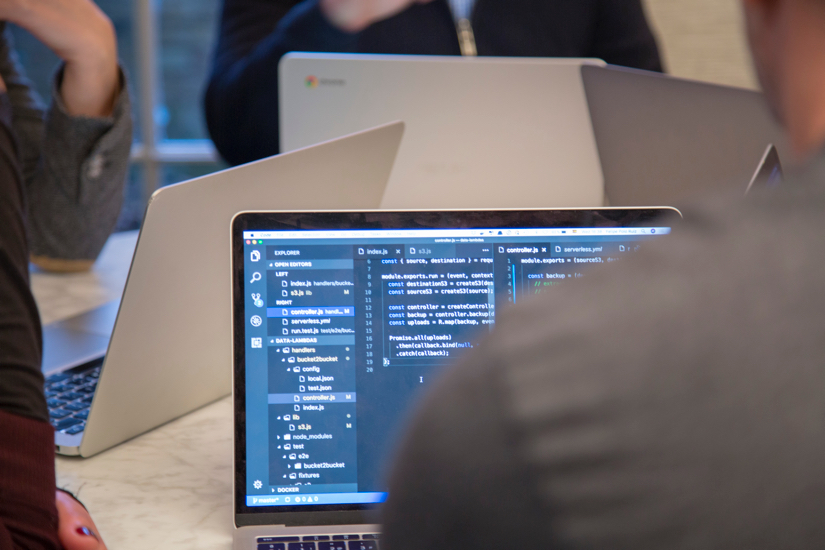 Migration of the components from the billing system to a microservices design was achieved using Node.js with containerisation in Docker on AWS with Kubernetes.

Partner with us? Enter your details & we’ll be in touch to discuss your project